Is the food in your pantry REALLY what it says it is, or are you a victim of FOOD FRAUD? 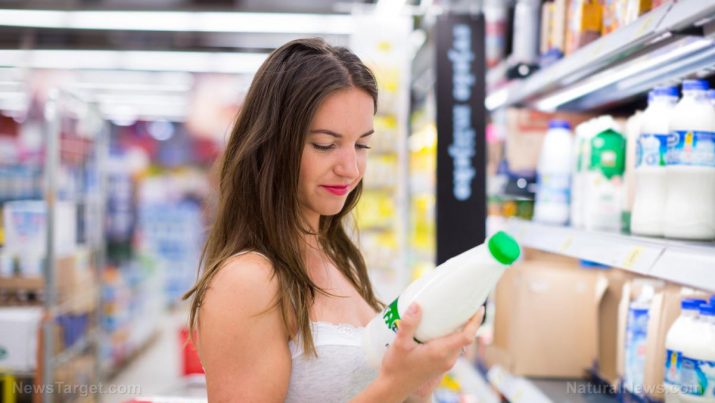 Just because the ingredient label on a given food product says it contains this or that – and none of such and such – does not necessarily mean the claims are true.

According to Larry Olmsted, author of “Real Food / Fake Food,” it is more common than many people think for food products to be mislabeled – and deliberately so.

“I guarantee you any time a product can be passed off as something more expensive, it will be,” Olmsted told the media. “It’s that simple.”

Motivated by economic gain, food fraudsters infiltrate the food supply chain using a variety of means, Olmsted says. They will put counterfeits on the market or dilute their products, for example.

Some food products also contain substitute ingredients that differ from those on the label. This is a form of mislabeling, which is also a common and growing problem on the food market.

Not only are consumers being ripped off by this fraud, but there are also public health and safety risks to consider. If food products contain hidden ingredients not on the label, a consumer with food allergies might suffer a health issue.

If there are toxins hidden in fraudulent food, then anyone could suffer a health issue. (Related: Check out our earlier coverage about fraudulent olive oil, which is often diluted with cheap vegetable oils.)

Most common forms of food fraud include dilution, substitution and inaccurate meat origin

The U.S. Food and Drug Administration (FDA) estimates that food fraud currently affects about 1% of the global food industry, costing as much as $40 billion annually. This is an estimate, however – the true figures could be substantially higher, for all we know.

“We might not know the overall impact of food fraud because so much of what fraudsters do is hidden from us and has been for centuries,” says Kristie Laurvick, senior manager of the foods program at the U.S. Pharmacopeial Convention.

Even the FDA itself admits that it really has no clue how much food fraud there really is in the industry. The agency is apparently too busy approving and promoting new pharmaceutical drugs to perform its food duties.

“Be aware of products that you put in you, on you or plug in the wall,” John Spink, director of the Food Fraud Prevention Think Tank, also says.

The most common type of food fraud to occur between 2012 and 2021 was lying about an animal’s origin, i.e., mislabeled meat products with incorrect country-of-origin labeling. Dilution and substitution were also up there, both ranking at 16% of recorded incidents by Food Chain ID, a food safety monitoring group.

While the average consumer might get bilked on something like olive oil that has been diluted with a cheaper vegetable oil, not knowing the difference based on taste, Spink says higher-end products can also be deceiving.

1) What type of product are you buying? Be sure to take extra caution with it.
2) Are you able to recognize the difference between products?
3) Are you familiar with the retailer or supplier of a given product? Do you trust them?
4) Are you shopping online or in-store? If online, did you find the online supplier from a reliable source?
5) File a complaint with a supplier. If they are legitimate, they will want to hear from you. If not, you might want to look elsewhere.

More related news can be found at StopEatingPoison.com. 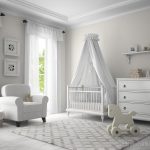 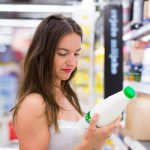 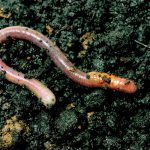