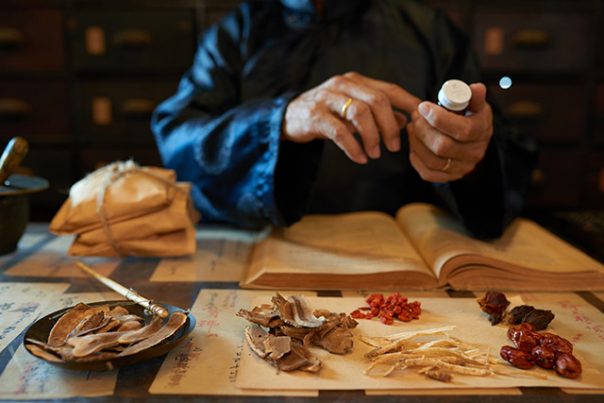 As medical systems continue to facilitate harmful protocols that injure and maim, as pharmaceutical drugs and vaccines fail to prevent and treat basic infections, governments will inevitably be used to restrict harmless natural medicines that the people use to stay well in their own homes. New Zealand’s Labour Party introduced a new Therapeutic Products Bill that restricts the use of herbal products that people use to treat infections and maintain a healthy lifestyle. Some of the targeted substances are basic foods and spices. Others are great treatments for coronavirus and flu infections.

More than half of people in New Zealand now use natural products and herbal medicines to support a healthy immune system. As more people figure out how to self-medicate and treat infections from home, the medical cartel must intervene and restrict their availability.

This will be the job of a newly appointed regulator who will be given fraudulent new powers to control the availability of herbal medicines and natural products. This new regulator will be able to make unilateral decisions about specific herbal products. The government has already compiled a list of 300 natural products that they hope to restrict and eliminate from the country. These include effective treatments for covid-19. Quinine, the base compound behind hydroxychloroquine, is targeted. Sweet wormwood, which is also an effective treatment for covid-19, is on the list for removal. Hibiscus, a potent antiviral, will also face restrictions. Basic plant-based medicines like aloe vera and cinnamon are also on the chopping block.

In 2017, the Labour Party tried to prohibit these common herbal medicines and natural supplements, but they failed, due to vocal public opposition. Now the Labour Party is appealing to the false authorities granted through the International Coalition of Medicines Regulatory Authorities (ICMRA).

The ICMRA is nothing more than a cartel arm of the World Health Organization (WHO), which lists itself as an “observer” of the ICMRA. Founded in 2012 under the 65th World Health Assembly conference, the ICMRA was created to “address current and emerging human medicine regulator and safety challenges globally.” The ICMRA is working behind the scenes to disrupt the availability of traditional remedies. With drug regulatory bodies from 22 countries and the European Union, the ICMRA is most concerned with the public’s growing interest in natural products around the world. If the global authority was doing its job as stated, then the covid-19 vaccine, the flu vaccine, remdesivir and other harmful drugs and protocols would be recalled, eliminated, and shut down around the world. Instead, the international body is looking to fight natural substances like aloe vera.

Health Minister Andrew Little said the bill will enable New Zealand to “take advantage of advances in medicine, such as cell and tissue therapies, emerging gene therapies, and the use of artificial intelligence and machine learning software.” By targeting traditional medicines and restricting their availability, New Zealand will be able to leverage “risk-proportionate approval systems” that according to the Health Minister, “will improve access to necessary and life-saving medicines, such as vaccines in a pandemic.”

The New Zealand parliament is taking public comments on the matter until February 15.