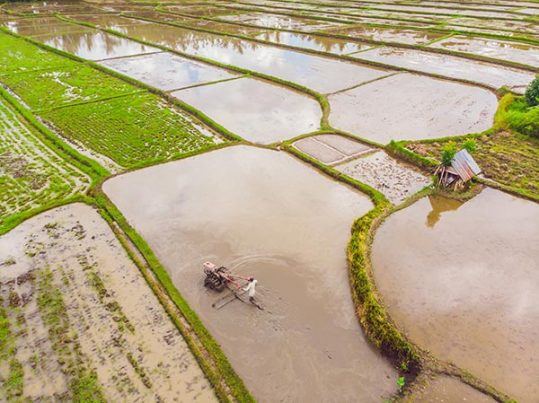 India, the world’s leading exporter of rice, has restricted the export of some varieties of rice and is imposing a 20 percent duty on other varieties as the country tries to augment domestic supply and prices after unfavorable weather curtailed planting.

According to the Indian government, it will no longer be exporting broken rice – fragmented grains that are cheaper and more accessible to the poor. (Related: World’s largest rice exporter, India, warns of output crisis amid heatwave.)

Department of Food and Public Distribution Secretary Sudhanshu Pandey told reporters on Friday, Sept. 9, the day the export ban and export duty came into effect, that domestic prices of rice have been trending higher in recent months, even for broken rice, which is more commonly used in animal feed.

Pandey noted that the worst-case scenario for India’s rice supply was a production loss of 11 to 12 million tons of rice. “Sowing has just ended, and if yield is good in some areas, this could get compensated.”

He also told reporters that no export duties have been placed on parboiled rice because it mainly goes to “vulnerable countries” dependent on Indian rice, and basmati rice because it is a popular export.

Loss of Indian rice to affect many nations

India accounts for more than 40 percent of global rice shipments and exports rice to more than 150 countries. In 2021, India’s rice exports reached a record-breaking 23.7 million tons, more than the combined shipments of the world’s next four biggest rice exporters – Thailand, Vietnam, Pakistan and the United States, respectively.

Himanshu Agarwal, executive director of Satyam Balajee Rice Industries, India’s biggest rice exporter, warned that Indian exports would fall by at least 25 percent in the coming months because of the added duties.

“Buyers can’t pay 20 percent more over agreed price and even sellers can’t afford to pay the levy,” said Agarwal. He noted that exporters want the government to include an exemption for export contracts that have already been signed.

The only exception the government has made is for broken rice that was already being loaded before the government announced the new measures. Broken rice shipments will be allowed to leave India until Sept. 15.

Any reduction in rice shipments would increase upward pressure on food prices in the affected nations. India’s latest export ban is unwelcome news, especially for countries already severely affected by rising food prices due to a variety of other factors, including inclement weather and the economic fallout of Western sanctions on Russia for its invasion of Ukraine.

The move to ban certain rice exports come just after India banned the export of wheat. But, as Japanese financial company Nomura noted, restricting rice exports would have a bigger material impact, especially for Asian consumers.

“Rice is a staple food in Asia, so a sharp rice in rice prices would have a much larger impact on consumers in Asia than higher wheat prices,” the company noted.

Watch this episode of the “Health Ranger Report” as Mike Adams, the Health Ranger, discusses how the engineered takedown of food will plunge entire nations into the Dark Ages.

Global rice production to plunge by 10%, hundreds of millions to be affected.

Rice production could plunge by 10% due to rising fertilizer prices, threatening half a billion people. 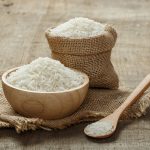 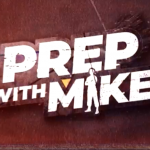 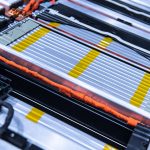 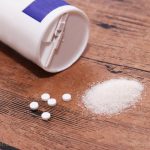 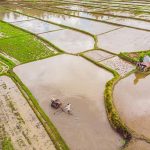