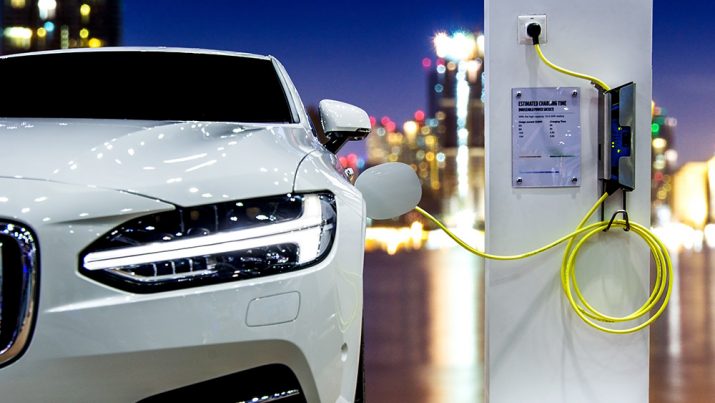 On Aug. 25, Wilde and his partner started a 2,000-mile journey through Idaho, Montana, Wyoming and and back to the company’s headquarters in Portland, Oregon. They drove using a 2022 Hyundai Kona Electric, and they documented their entire journey on a series of short TikTok videos.

The problem started on day four of the trip when the Evoke founder and his partner made their way to a charging station near Butte, Montana. They noted that electric vehicle charging infrastructure is notably decreasing as they drove further east in the state.

On day five of the road trip, they arrived in Bozeman, where they spent the night. They left their car charging for 10 hours overnight. When they woke up, the car only gained about 20 percent more power.

“The Audi dealership fast charger that we’re at, the only fast charger in the entire town, [is] the most expensive one we’ve hit to date: $25 an hour,” he said. (Related: GO GREEN, GET BROKE: Test finds new electric Hummer costs over $100 to charge – more than it costs to fill up most gas tanks.)

He added that this was five to six times more expensive than any other charging station he has hit, but then claimed that “it’s still cheaper than gasoline.”

Despite Wilde’s bias toward electric cars, even he admitted that they are not for everyone.

Ten other municipalities in Montana have at least one electric vehicle charging station, but certain constraints prevent these stations from being utilized to their full extent. The town of Glasgow, for example, isn’t able to accommodate electric vehicle owners charging their cars during peak hours.

Brandon Wittman, CEO of Yellowstone Valley Electric Cooperative just outside of Billings in south-central Montana, recently purchased an electric vehicle for the co-op’s motor pool. But he noted that this purchase may have been short-sighted as the company can’t bring it further east.

“Our state association is always like, ‘Let’s bring it to Great Falls, drive it to Great Falls next time we have a meeting,” said Wittman. “And I’m like, ‘I can’t make it,’ and they want to know what I’m talking about.” He noted that the two highways people can use to travel approximately 219 miles from Billings to Great Falls have no charging stations.

“Simply put, there are hundreds of miles across Montana where accommodations for electric vehicles are sparser than cell phone service,” wrote Tom Lutey for the Billings Gazette.

Wittman noted that the state might also not have the right energy infrastructure to handle bringing in even more charging stations, especially fast charging stations which can provide enough power for the regular electric vehicle in 30 minutes to an hour.

Both state and federal officials want electric cooperatives like Yellowstone Valley Electric to install a fast charging station capable of accommodating four vehicles charging at the same time at each of their locations. However, Wittman warned that it could be too much for some stations.

“Four stations like that would be very energy intensive. Think about 30 kilowatts for 90 straight minutes, it’s like turning on an irrigation pump,” said Wittman. “Some companies, maybe a delivery company, if they’re going to plug in a half dozen of these at night at one location, that [requires] a significant upgrade to the electrical service for that building.”

This video is from the Daily Videos channel on Brighteon.com. 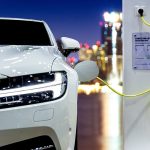 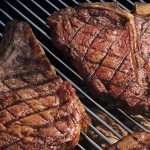 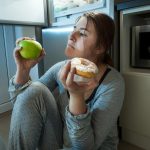 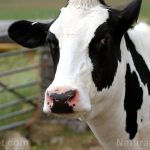 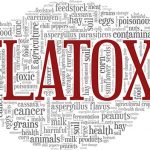