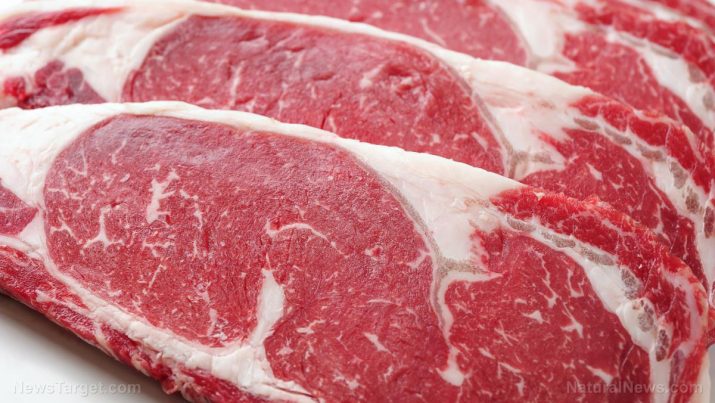 Laboratory-grown meat, espoused by the globalists as a climate-friendly substitute for the real thing, actually uses a byproduct of cow slaughter.

A June 24 op-ed published in LifeSiteNews elaborated on this claim. The piece mentioned that cultured meat is grown using fetal bovine serum (FBS), which is made from the blood of cow fetuses. It explained that FBS is used because any cell can grow in it and it contains growth factors that prevent cell death.

The article referenced a 2017 article by Slate magazine, which elaborated on the gruesome process of FBS collection.

“If a cow coming for slaughter happens to be pregnant, the cow is slaughtered and bled. The fetus is [then] removed from its mother and brought into a blood collection room.”

“The [cow] fetus, which remains alive during the following process to ensure blood quality, has a needle inserted into its heart. Its blood is then drained until the fetus dies, a death that usually takes about five minutes. This blood is then refined, and the resulting extract is FBS.”

Given these facts, the op-ed argued that cultured meat “does not meet vegetarian requirements” and could likewise “raise religious objections.” It also dubbed any claims of ethical manufacturing as “false advertising,” and added that consuming cultured meat is tantamount to “eating food made from an animal that was sacrificed before it was even born.”

Furthermore, the piece mentioned that artificial meat produced using FBS was just one of many avenues to allow biotechnology companies to take food production away from farmers and ranchers. These biotech firms bankrolled by the globalists, the op-ed noted, will seize control of the food supply by pushing artificial food.

“Just like all the rest of the Great Reset agenda, the planned changes to the food supply are to the detriment of the global population – [causing] lower levels of health, more chronic disease and, ultimately, lower life spans.”

The LifeSiteNews op-ed also referenced a report by Organic Insider about synthetic biology companies that make lab-grown meat and other artificial foods having a presence in a whole foods trade show.

True enough, artificial food companies such as Motif FoodWorks and Perfect Day had booths at the Natural Products Expo West 2022. These two firms sold food products made using “precision fermentation,” which the Organic Insider piece dubbed as “a very risky and unproven GMO 2.0 technology” that had “nothing ‘natural'” about it.

Precision fermentation uses genetically engineered microorganisms that are cultivated in brewery-style fermentation tanks. (Related: Lab-cultured, GMO-laden fake “meat” is a toxic abomination to be avoided at all costs.)

Needless to say, whole foods advocates were incensed by the presence of these firms in an event historically reserved for all-natural and organic companies.

Mark Squire, co-owner of Good Earth Natural Foods, told Organic Insider: “These companies are trying to use us all to give their ‘un-natural’ products the ‘natural’ glow. I hope our industry will reject them from future shows.”

Alan Lewis, vice president of advocacy at Natural Grocers, said: “It seems that even with all the smarts and savvy in the natural products community, we have failed to understand that we are being targeted by a coordinated global campaign to force the adoption of synthetics in natural channels.”

He added that this campaign is a “spawn of the notorious GMO lobby, now emboldened and backed by technology moguls.”

According to the Organic Insider article, the 2022 iteration of the expo was the first in-person event since the pandemic. Nevertheless, it mentioned that organic advocates “faced the reality of having GMO 2.0 technologies” such as artificial meat made using FBS and others “becoming pervasive.”

This video is from the TKWK T.V channel on Brighteon.com.

The lies behind lab-cultured fake meat.

Real meat for me, but not for thee: Globalists pushing lab-grown meat for the masses.

Globalists promote synthetic meat as they try to stop people from growing their own food. 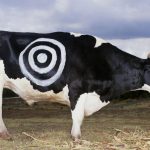 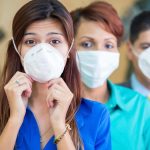 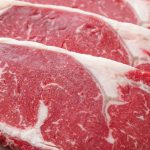 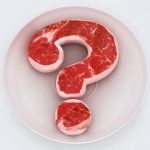 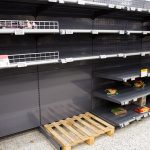