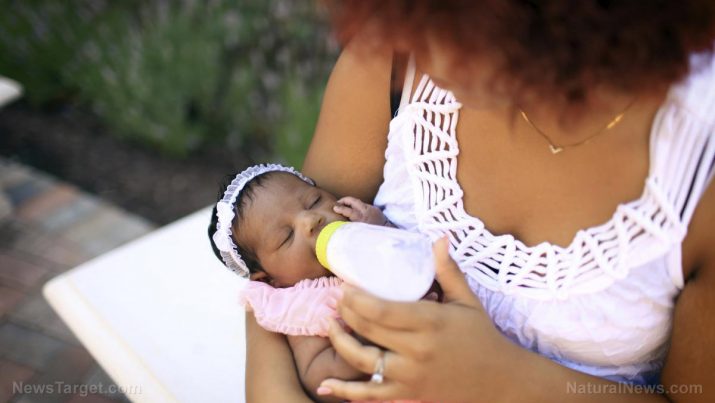 It might come as news to many, but the baby formula market in the United States is basically communism as only a few government-approved companies are allowed to participate.

Even before the shortage crisis, baby formula availability was limited in America. Only a few large corporations are permitted by the Food and Drug Administration (FDA) to produce and sell it in this country, which means that one recall or plant shutdown can send the entire market tanking.

According to The Wall Street Journal, heavy regulations combined with the government’s WIC (Women, Infants, and Children) program have whittled the baby formula market down to two main players: Similac and Enfamil. These two brands control the bulk of America’s “inflexible” $4 billion market for baby formula.

“Baby formula is one of the most tightly regulated food products in the country,” write Jesse Newman and Annie Gasparro.

“That makes the barrier to new entrants high, and few brands have emerged as challengers to Similac and Enfamil, made by Abbott Laboratories and Reckitt Benckiser Group, respectively, since the two entered the market in the 1950s.”

It turns out that Abbott and Reckitt are responsible for about 80 percent of infant formula sales last year, according to market research group Euromonitor.

America’s baby food supply chain is “far more fragile than… anyone would ever realize,” says CEO

Abbott, as you probably know, is the company that had its Michigan plant shut down by the FDA for some unknown contamination issue. This resulted in baby formula shortages that were worsened by the Biden regime, which took much of the remaining stock and sent it down to the southern border to be handed out to illegal aliens.

The shutdown of this single plant, which is still inoperable, has created a nationwide crisis of baby formula shortages at supermarkets and drug stores. There is barely any supply left, and mothers who rely on baby formula are having to figure out alternatives.

It is important to note that baby formula is highly toxic and does not in any way resemble actual human breast milk. Most of it is loaded with health-destroying ingredients like corn syrup solids, high-fructose corn syrup, and various soy derivatives.

Babies and toddlers really should not be drinking the stuff, in other words. But the unfortunate reality is that many of them do, especially when their mothers are unable to lactate or are too busy to make their own at home.

Another problem is that FDA regulations prohibit the import of many international baby formula brands. This leaves few options in the event that something goes wrong, which is what the country is now learning with the Abbott plant shutdown fiasco.

Ron Belldegrun, the founder and CEO of ByHeart, a new formula maker, says that the U.S. supply chain for infant and baby nutrition “is far more fragile than I think anyone would ever realize.”

Belldegrun’s company spent five years and $40 million in the building and opening phase of breaking into this difficult-to-enter market. Millions more was spent on research and development, as well as clinical studies and other requirements set forth by the FDA.

ByHeart only just recently started production, and it took a lot to get to this point. And now the company faces other supply chain issues that threaten its business right out of the gate.

“This has been a wake-up call to the systemic problems we have,” said Kristin Rowe-Finkbeiner, CEO of MomsRising, an advocacy group for mothers and families, about the need for some kind of reform in the monopolistic and clearly unreliable baby formula market. 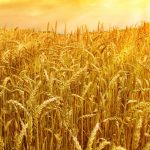 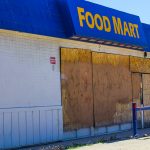 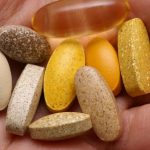 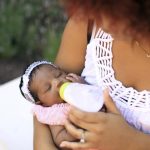 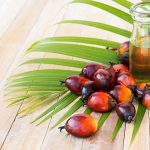