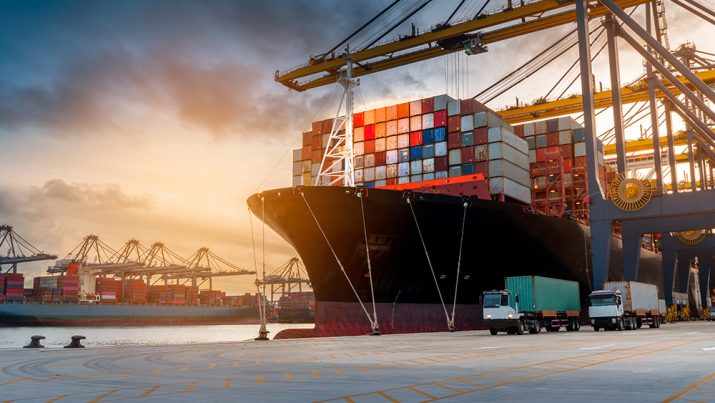 Following a recent announcement about easing its infamous “covid zero” lockdown policies, which many expected would help alleviate some of the supply chain problems still plaguing the global economy, communist China has instead reported a massive plunge in exports that is far worse than Wall Street forecasts.

In November, exports and imports both shrank at their steepest pace in at least the past two-and-a-half years. Wuhan coronavirus (Covid-19) supply chain disruptions, a property slump, and continued declines in both global and domestic demand are all piling pressure on the world’s second-largest economy.

Chinese exports contracted by 8.7 percent year over year (y/y) in November, a figure significantly lower than the 3.9 percent decline that was expected. The November figure is also a massive decrease from the 0.4 percent drop that was seen the month prior in October.

In short, exports and imports in China both contracted at steeper paces in November than since 2016 if you take out the so-called “covid crash” that occurred in early 2020.

Had communist China stopped fearmongering about covid and restarted its economy like most of the rest of the world, the situation would not be nearly as bad as it currently is, we are told.

Minus weaker demand, a global manufacturing slowdown, and the European energy crisis, the only remaining elephant in the room as to why the numbers are so bad is because China has continued to lock down entire cities every time even just one person tests “positive” for the Fauci Flu.

Many pharmaceuticals are also manufactured in China and exported elsewhere, including to the United States where there are now shortages of 124 medications, according to the U.S. Food and Drug Administration (FDA).

The export situation in Taiwan is even worse. Last month, Taiwan’s exports dropped 13.1 percent by value – the sharpest in almost seven years. This is a substantially larger decrease than the 6.7 percent contraction that was forecast in a recent Reuters poll.

Backing the war in Ukraine, among other current events, Taiwan’s ministry said global demand for the goods it makes is slowing “more and more obviously” with each passing day.

“Taiwan’s total exports of electronics components in November fell 4.9% to $15.15 billion, the first drop in three-and-a-half years, with semiconductor exports down 3.4% from a year earlier,” reports explain.

“Firms such as TSMC, the world’s largest contract chipmaker, are major suppliers to Apple Inc and other global tech giants, as well as providers of chips for auto companies and lower-end consumer goods … Taiwan’s exports to China, the island’s largest trading partner, plunged an annual 20.9% to $13.56 billion in November, after a 9.2% drop in October.”

Tony Phoo, senior economist for northeast Asia at Standard Chartered Bank, expects that export demand will continue decreasing well into 2023. If it continues past the halfway point of next year, “Taiwan’s officially estimated economic growth rate of more than 2 percent next year will be under pressure.”

The latest news about the disassembling of the global economy as we currently know it can be found at Collapse.news. 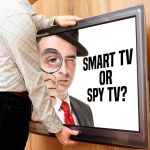 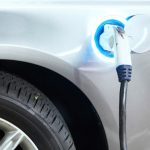 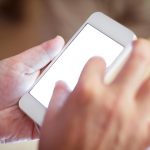 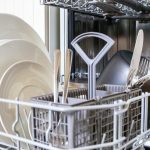 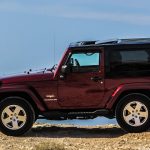