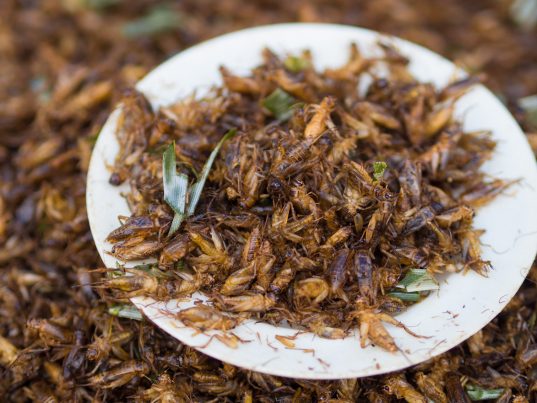 The United Nations continues its push for insect meat consumption amid a massive attack on global food supply.

Government-funded propagandists are now going around the Western world, bombarding people with messaging that encourages bug consumption. Meanwhile, the World Economic Forum is busy promoting it in other ways, such as putting them in children’s books under the guise of helping the environment.

Some people believe bugs to be an ethical, environmentally-friendly source of protein. As humans gradually cut back on traditional meat consumption, eating bugs like crickets and mealworms has become the buzzy green alternative.

There are many cultures that already eat bugs. Mopane worms are delicacies in South Africa and Zimbabwe while shea caterpillars are eaten in Burkina Faso and Mali. The African edible bush cricket is commonly consumed in places like Uganda, Kenya, Rwanda, Tanzania and Madagascar.

Wild insects are also common in East Asia and the Pacific, including places like India, Japan and Australia. In the northwest Amazon region of South America, around five to seven percent of total protein also comes from insects.

While these cultures have consumed insects for years, the proponents of insect farming want to further industrialize it in places where such practice is less common.

For instance, the sale of insect-based food has been approved for humans in the European Union for the first time. French company Agronutris already put the application to sell dried yellow mealworm – maggot-like organisms that taste like peanuts – as a flour-like powder that can be incorporated in food.

Still, there are reasons for people to be wary of eating bugs. Would farming them really be more environmentally sound and ethical?

Cricket farms, for instance, put the animals in plastic bins laid with cardboard walls they can climb and lay eggs on. Because they need humid temperatures and can easily drown in water, damp sponges are used in the bins to regulate humidity and provide a drinking source.

The market for human-edible insects has already been overshadowed by the market for insects as feed for farm animals. Most of them had been raised to be fed to farmed fish and chickens, or are ground up into pet food. Thus, it is not an alternative to factory farming, but is instead a supplier.

Feeding corn to insects that will be fed to chickens is also less efficient than just feeding the corn to the chickens directly.

Moreover, humans are now expanding their circle of moral concern toward animal welfare. The number of pets in the U.S. has more than doubled since the 1970s, while the number euthanized per year has fallen dramatically.

Finally, there are around a trillion insects already raised and killed on farms every year despite the fact that the western world is still at the beginning of the insect-food boom. As they also live very short lives, the annual total encompasses many generations, with only between 79 billion and 94 billion farmed insects alive at any given time. (Related: Insect population COLLAPSE a death warning for all humanity.)

The suffering this industry can bring to insects is on a massive, definitely non-ethical scale.

Visit FrankenFood.news for more information about what could happen if the U.S. food supply continues to dry out.

Watch the video below for more information about the unknown risks of eating insects.

This video is from the Pulpito Pulpo channel on Brighteon.com.

Insect cuisine coming soon to a store near you – Can bugs feed the world? 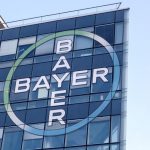 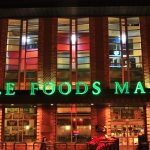 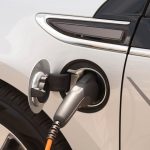 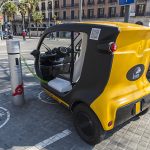 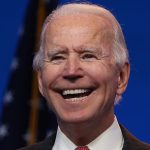