Wasted effort: Current recycling process does nothing good for the environment 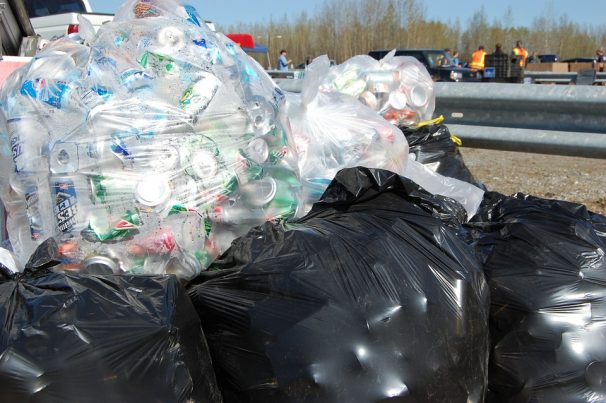 Jonathan Miltimore of the Foundation for Economic Education (FEE) believes the current recycling process is not doing any good for the environment. He said abandoning the way that recycling is being done now will more likely benefit people and the environment.

The recycling craze came from a single incident in 1987, in which a barge filled with garbage from New York was prevented from unloading into landfills in different locations due to a rumor that it was carrying toxic waste.

This had two big effects: First, the media reporting the incident managed to convince Americans that they were running out of landfill space to dispose of trash; and second, it convinced authorities that the solution was recycling – with Greenpeace hanging a banner to that effect on the barge when it eventually had to bring the trash back to New York.

Within a few years, cities established their own recycling programs, with some coercing their citizens into participating.

In reality, however, there is plenty of landfill space. America’s trash-disposal needs for the next thousand years could be met by digging a landfill covering just 0.1 percent of the land that is used for grazing, as per estimates.

It makes sense to recycle some products, but there are also circumstances where it doesn’t make any sense at all. Some items recycle fairly easily and cheaply, but there are others that are not only difficult and expensive, but can have negative effects on the environment. (Related: The recycling contradiction: Why recycling alone fails to protect the environment.)

Cardboard, paper and metals like aluminum account for about as much as 90 percent of greenhouse gas reduction from recycling, and they also make sense economically since they are less expensive and offer more value, Miltimore explained. Electronics are also okay, because not only are they potentially toxic to put in landfills, but they are also packed with valuable metals and rare-earth elements.

Plastic, however, is more difficult to recycle, which is why very few of those that have been dropped into recycling bins get converted into new products. There are also plenty of varieties of plastic that they’re almost impossible to sort. (Related: Novel recycling process turns discarded hard disk drive magnets into new material.)

Most of them also degrade with each reuse, so making new plastic is actually cheaper than recycling old ones. Moreover, high-tech methods of recycling generate carbon emissions up to 55 times higher than just putting them in a landfill.

Another problem exacerbated by the recycling program is the Great Pacific garbage patch, which is a massive three million-ton mass of debris in the Pacific Ocean that consists mostly of tiny plastic and wood-pulp fragments. These fragments have been there because U.S. cities shipped collected “recyclables” to China for years, which ended up dumping a large amount of them in rivers, and these eventually washed into the ocean.

“We paid China to take our recycled trash. China used some and dumped the rest. All that washing, rinsing and packaging of recyclables Americans were doing for decades – and much of it was simply being thrown into the water instead of into the ground,” Miltimore said.

When China finally stopped accepting the shipments in 2017, recycling became that much more expensive, leading to many American cities dropping their recycling programs. Miltimore observed that it was a first and necessary step toward improving the environment. The complex problem of what to do with garbage can be solved by central planners and not by market forces.

He said that if Americans really are serious about recycling to create a better future for humans, they would get the government out of the business and make way for entrepreneurs to helm the programs, especially those who have local knowledge and is motivated by profit.

“Instead of seeing recyclables dumped into our rivers and oceans, we’d see them creating value. That’s a win for humans and the planet,” Miltimore said.

This is not to say that recycling can never work. “The problem isn’t recycling, but the means we use to recycle,” said Leonard Read, founder of FEE.

Visit Pollution.news to learn more about how irresponsible recycling can negatively affect the environment.

Watch the video below to know more about the dark truths of recycling.

How we can really reduce plastic pollution (it’s not by recycling).

Humans are releasing more chemical and plastic pollution into the environment than Earth can handle, warn researchers.

California regulators nix water desalination plant that would provide clean drinking water to citizens… are they TRYING to destroy the state? 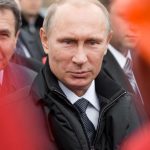 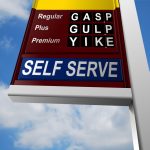 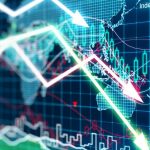 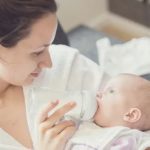 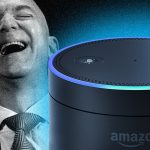