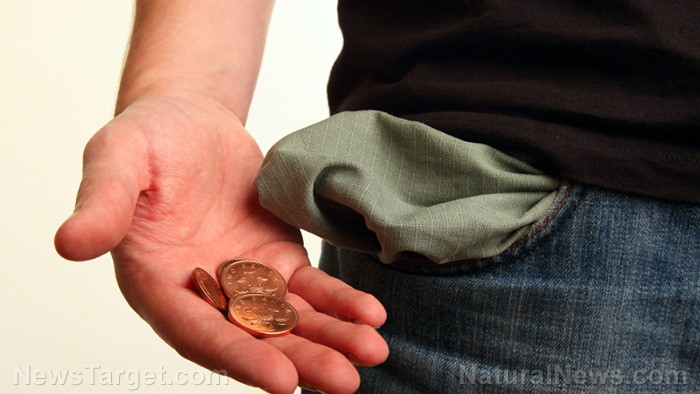 The surge in food and fuel prices has pressured governments to pick up the tab for their citizens, effectively stretching public finances and intensifying political instability in fragile economies. Government handouts have kept fuel and food price protests in check, but it may prove too much to bear for poorer countries.

Protests have broken out in cities around the globe, from Bangkok to Sicily, with the governments adopting subsidies and tax breaks to shield citizens and businesses from the soaring prices.

However, these handouts are boosting already high government debt as borrowing costs are also rising. Increased help may prove too much for governments to afford and could raise political unrest.

While these subsidies may support consumer confidence in the short term, they can also prevent healthy adjustments in the economy as they could deter companies and consumers from adjusting to economic shifts, according to Commerzbank chief economist, Joerg Kraemer.

Russia’s attack on Ukraine also contributed to the rise of gasoline and diesel prices, which made their biggest jumps since the 70s. After suffering through the Wuhan coronavirus (COVID-19) restrictions, Europeans are also protesting their dwindling purchasing power.

Global sovereign debt is also expected to climb 9.5 percent to a record $71.6 trillion in 2022, with fresh borrowing set to remain elevated. In the second annual Sovereign Debt Index, British asset manager Janus Henderson projected the rise, with the global government debt driven primarily by the U.S., Japan and China, but with other countries expected to increase borrowing as well.

Bethany Payne, portfolio manager for global bonds at Janus Henderson, said: “The pandemic has had a huge impact on government borrowing – and the aftereffects are set to continue for some time yet. The tragedy unfolding in Ukraine is also likely to pressure Western governments to borrow more to fund increased defense spending.”

Economies struggle amidst war and inflation

Farmers in Greece are demanding relief, while truckers in Sicily are disrupting food deliveries in protest.

In Spain, strikes have caused food shortages, prompting companies like Danone SA and Heineken NV to warn of production cuts. Inditex SA, the apparel maker behind the brand Zara, is also experiencing strikes that could delay getting products to stores. Inflation rose to 9.5 percent in March, the highest level since 1985.

All the extra expenditures are at the top of the iceberg of three years of surging pandemic-related public spending. Governments in the 19-nation eurozone are also likely to run budget deficits on average, due in part to new subsidies.

Economists say subsidies are often politically difficult to withdraw once they outlive their purpose. The International Monetary Fund said subsidies tend to benefit richer households that consume more energy. Gas and oil subsidies could also undermine the planned shift away from fossil fuels. Global fossil fuel subsidies were already worth around $6 trillion or 7 percent of the global output in 2021.

The cost of depleted public coffers is also an issue as emerging economies must refinance their debts worth about $7 trillion in 2022 from $5.5 trillion in 2021.

In Africa, governments are also struggling to recover from COVID-induced recessions that have retained or reintroduced their subsidies and tax breaks, threatening to worsen their debt crisis. As food and fuel prices surge again, many African nations are caught between the unraveling efforts to repair the problems caused by the pandemic. (Related: Price of wheat soars to record high as war between Russia and Ukraine continues.)

Asian economies are said to be in better shape to weather the inflationary shock from the war compared to previous crises, as they have more sound public finances and reduced reliance on foreign capital. Malaysia and Indonesia, for instance, are net exporters of commodities and higher revenues from these exports could help finance subsidies without blowing their budgets.

Follow Collapse.news for more information about inflation and government countermeasures to minimize its effect on people.

Watch the video below to know what to expect about inflation and supply shortages.

This video is from the What is happening channel on Brighteon.com.

The world is headed for a rocky commodities and energy market in 2022: Here are 3 reasons why.

Inflation is hitting low-income families the hardest, with some now spending 1/3 of their budget on food.

Years ago, Russia gave up on supporting a domestic seed supply and food security policy… now a “catastrophic” famine is all but inevitable. 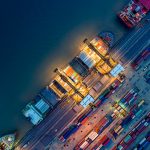 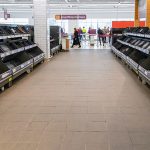 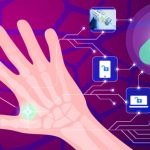 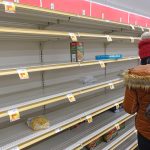 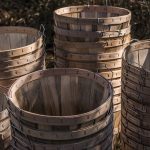