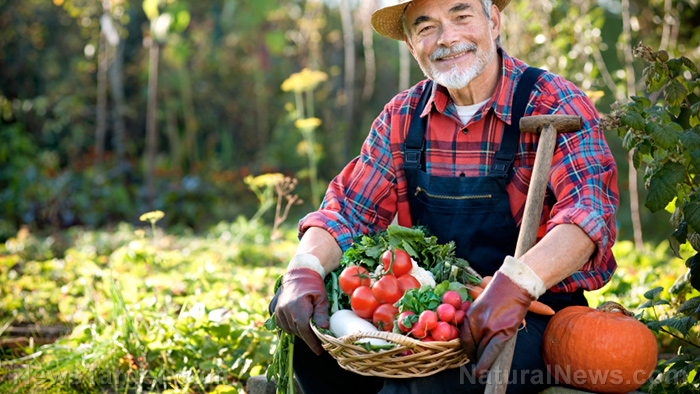 The heavy congestion at California’s ports is severely affecting many of the state’s farmers, forcing them to reroute their goods out of state just to get them delivered.

As many American consumers are rightly concerned about the cost of everyday goods such as foods and the gifts they will be buying for the holidays, American farmers are worried about not being able to ship out their harvests destined for export. (Related: Supply chain crisis preventing California farmers from delivering their harvests.)

“Exports are a huge issue for the U.S. right now,” said Jason Parker, head of global trucking and intermodal for logistics company Flexport. “Getting exports out of the country is actually harder than getting imports into the country.” NMPF  wants this problem to be addressed immediately. According to the federation’s data, around 72 percent of containers leaving major California ports are empty. This record-breaking volume of empty cargo containers could have been filled up with essential exports.

California Dairies Inc., one of the nation’s largest agriculture cooperatives, is suffering greatly because of the port congestion. The company manufactures milk powder and other dairy products for export to factories in Southeast Asia and Mexico, where they are turned into baby formula, candy and other foods. The company is responsible for nearly 10 percent of America’s milk supply and a fifth of American butter production.

Before the port congestion and the wider supply chain crisis, California Dairies would ship around 50 million pounds of milk powder, butter and other dairy products out of the ports each month. But now, roughly 60 percent of the company’s bookings on outbound cargo ships have either been canceled or deferred. This has resulted in about $45 million in missed revenue per month.

“This is not just a problem, it’s not just an inconvenience, it’s catastrophic,” said Brad Anderson, CEO of California Dairies.

“This export crisis may well result in irreparable harm to American agriculture as customers around the world are questioning the U.S. dairy industry’s reliability as a supplier,” said Mike Durkin, president and CEO of Leprino Foods Company, the world’s largest maker of mozzarella cheese.

More than 100 of Leprino’s bookings for export this year have been canceled and rebooked. The company has been forced to pay upwards of $25 million just to hold its cheese in refrigerated containers in carrier yards.

Exporters rerouting their goods out of California

Anderson said he has spoken with other executives in his company and they are strongly considering rerouting some of their shipments more than a thousand miles north to the Port of Vancouver in Canada. It will take less time to hire a truck to drive all the way to Canada to get the  goods shipped out.

Other agricultural exporters are rerouting their shipments to other ports.

Roger Isom, president and CEO of the California Cotton Ginners and Growers Association and the Western Agricultural Processors Association, pointed out that many of his members are rerouting their tree nuts, cotton and other agricultural products to ports in Texas and Maryland. Some of his organization’s cotton exporters are even using air freight just to get the goods out, even if it costs more.

Despite agriculture workers in California finding successful workarounds to the crisis, it is far too late for many of their clients. Many of Anderson’s biggest clients have already turned to suppliers in other countries, such as New Zealand.

Learn more about how agriculture workers and business owners in California are dealing with the state’s supply chain issues by reading the latest articles at CaliforniaCollapse.news. 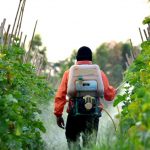 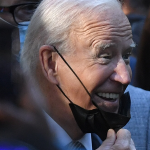 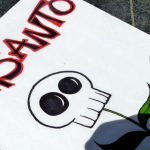 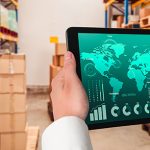 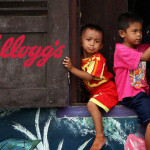