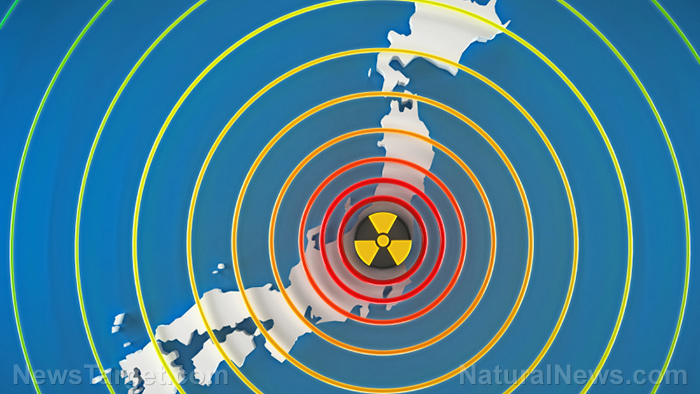 A team of six experts from the International Atomic Energy Agency is meeting with Japanese officials to discuss the technical details of the planned release of radioactive water from the Fukushima nuclear power plant. Many farmers in the area have been expressing concerns that the release will have a negative impact on prices just as they have started to recover from the original disaster.

The operator of the Fukushima Daiichi plant, Tokyo Electric Power Company Holdings (TEPCO), and the Japanese government announced this spring that they would start releasing radioactive water in 2023 so that hundreds of storage tanks filled with the contaminated water can be removed to make space for the facilities needed to decommission the plant. There are currently around a thousand tanks standing 12 meters tall on the site that each contain enough radioactive water to fill up 500 Olympic-sized pools. TEPCO, which has already paid out $105 billion in damages related to the crisis, has said that it will compensate for damages stemming from the release of the water.

The plan has been vehemently opposed by farmers, fishermen, area residents and nearby countries such as South Korea and China.

Japan asked the IAEA for assistance to ensure that the plant discharge is meeting international safety standards, and they are also hoping to improve the international community’s response to the plans. The team of experts will be visiting the Fukushima Daiichi plant, and a larger mission from the IAEA is expected to arrive in Japan next month.

Last week, Koichi Hagiuda, Japan’s Economy And Industry Minister, announced that the country will be transparent in reporting the results of the IAEA’s reviews to the international community. Meanwhile, fish samples taken from the Fukushima coast are being tested as part of a routine review by a different IAEA task force on water testing; an expert from South Korea was part of the team.

The problems began when a massive earthquake and tsunami knocked out the nuclear plant’s cooling systems in 2011, spurring the meltdown of a trio of reactors. Significant amounts of water that was used to cool the radioactive reactor cores have been leaking extensively, and the tanks being used to contain it are about to reach their capacity.

Farmers worry about how release will affect produce prices

More than a million tons of contaminated water will be released into the Pacific Ocean roughly a kilometer off the coast of where the plant is located after being treated using a process that will remove most of the radioactive contamination. One radioactive isotope, tritium, cannot be removed but will be diluted to one seventh of the guidelines established by the World Health Organization for drinking water.

This has prompted concerns by farmers that consumers’ fears of contaminated produce will affect prices, unraveling ten years of slow recovery from the disaster.

It comes at a time when prices are finally returning to normal following a significant decline in the wake of the disaster. Produce that comes from Fukushima is subjected to multiple checks for radioactivity. Farmers are screening their produce before shipping it out, and the prefecture also carries out its own regular tests.

The area is a significant producer of pears, producing 13,000 tons of them last year, and is the country’s fourth biggest source of one of its most popular fruits. Although farmers are hoping that consumers will be comforted by the safety and testing measures that they have in place to ensure their pears are safe, consumers are expected to be wary of the fruit. 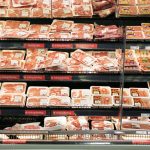 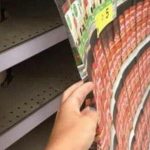 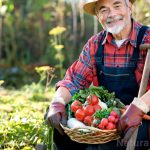 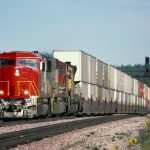 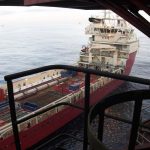