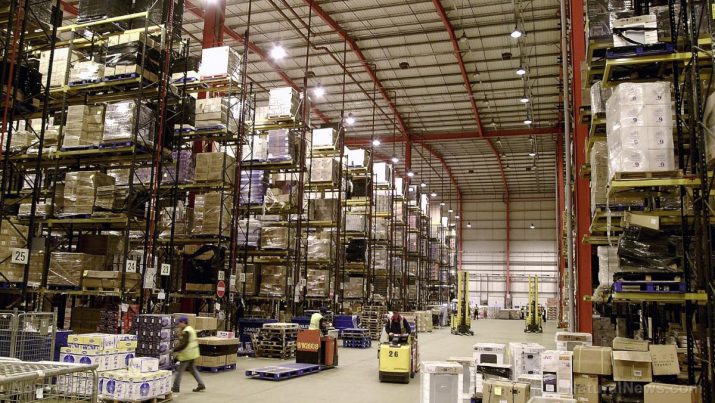 Forty percent of all the cargo into the United States comes through the ports of Los Angeles and Long Beach. Offshore, there are thousands of containers stacked up on vessels waiting to get in. How many containers can the ports unload on a normal day?

New containers are coming in. There are daily arrivals. When will that supply chain backlog clear?

The answer is never. If there are more coming in than you can unload and you have an existing backlog that’s getting worse, it will never clear.

But let’s just say that with no new shipments coming in, it would take 30 days just to unload what’s already waiting offshore. Thirty days, by the way, puts you into December and the Christmas rush.

So this is not getting better. That’s probably the understatement of the year.

The point is we’re highly dependent on vulnerable supply chains that are currently breaking down. Something radical is going to have to happen. We’re just going to have to stop importing goods. And China may actually oblige us, though not for these reasons…

China now has what’s called a zero-COVID policy. That means they’re not going to tolerate any cases. If they see a case, they’re going to take extreme actions, and they are.

But this is a country of 1.4 billion people. It’s the second-largest economy in the world. You’re going to have zero COVID? Sorry, that’s not realistic. You can’t have zero COVID.

The policy is bound to fail. Ample evidence indicates lockdowns don’t work. Masks don’t work. The virus goes where it wants. It’s going to run its course and then fade, no matter what.

But if you’ve decided that your policy is zero COVID cases? You’re just going to shut down your economy, or parts of your economy, cities, hubs, transportation networks, factories, more or less randomly. That reduces economic output, obviously, but it also breaks up the supply chain.

What if the particular outbreak shuts down a factory? Sure, that’s bad for the factory. But what if that factory is a critical supplier of intermediate parts to another factory that’s not shut down?

Guess what? The other factory is going to be idle because they can’t get the parts.

The shutdown ripples, and that’s the key element. Global trade is a complex, dynamic system. It’s very efficient under normal circumstances. But what we know about complex, dynamic systems is that it takes very little to disturb them. A very small event somewhere in the system can cause the whole system to break down.

We have more than one event occurring, incidentally, and they’re not small. It’s therefore not surprising that the system is breaking down.

China has a severe energy shortage right now. Well over 50% of its total electricity generation comes from coal fire plants. It gets most of its coal from Australia. But China started a trade war with Australia because Australia was calling for an independent investigation of the source of the COVID virus, which China didn’t want. The result has been a shortage of coal in China.

So what did China do? It imposed price controls on coal. But we all know that price controls don’t work; it’s basic economics. When you cap the price of coal, you get less of it.

The coal shortages are not going away, and China is dealing with the shortages by diverting power to densely populated residential areas and housing. That’s understandable because the Chinese Communist Party doesn’t want people freezing in the dark. That’s a good recipe for social unrest.

But if there’s an energy shortage and you’re diverting it to people for political reasons, then who gets deprived? The answer is factories. And so you shut down steel mills, for example, which again causes another disruption in the supply chain. It has a ripple effect.

One of the big industries in China is lithium mining. Well, if you shut down the mining because you don’t have coal to run the electricity, where are you going to get the lithium to make the lithium-ion batteries to get a new Tesla?

The answer is you’re not. The waiting list for Teslas is about six months. I’m not going to get into a debate about Teslas, but if you want one, don’t think you’re getting one soon.

When you add it all up, we have a serious problem.

I recently spoke to the CEO of a major corporation. He said, “Jim, what you have to understand is that it took us 30 years to build these supply chains. We blew it up in three years, beginning in 2018, and you can’t put it back together. This is Humpty Dumpty. It will take at least 10 years to reconstruct the supply chains if we don’t want to do it with China and globalization.” 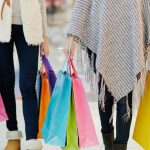 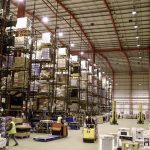 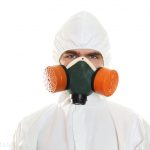 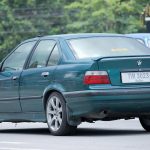