Thanksgiving might be very different this year thanks to turkey shortages, higher food prices 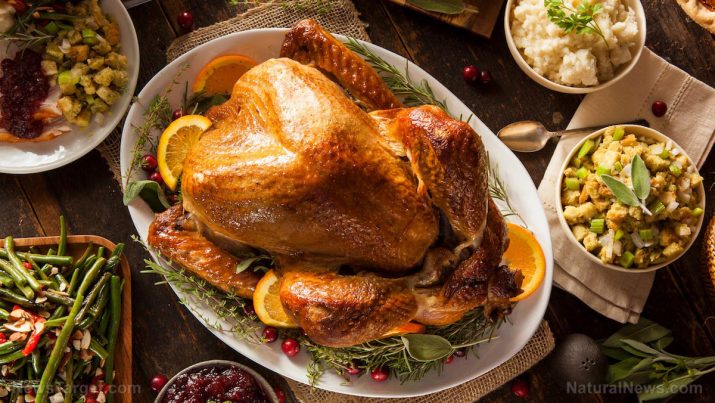 It’s hard for most Americans to imagine Thanksgiving without a turkey on the table, but that could well be a reality this year as farmers and producers are warning of an impending turkey shortage.

Turkey company Butterball has warned that families may not be able to find smaller turkeys this year as the trend toward celebrating in smaller groups continues and demand for the smaller birds rises. Last year, smaller turkeys were the first to sell out, and this year looks to be no different.

Even though COVID-19 restrictions have eased, Butterball’s Rebecca Welch said that their surveys indicate families will be looking for smaller turkeys once again this year: “We did see that about a third of consumers are planning to have a smaller gathering this year due to concerns about COVID-19 and the Delta variant,” she said.

This means families may need to skip turkey entirely this year or buy a bigger one and plan to eat a lot of leftovers. Some families might opt to cook turkey breasts or turkey legs to pair with their favorite Thanksgiving sides rather than cooking a whole bird.

Welch recommends that people place their orders early if they are going to need smaller turkeys this Thanksgiving. Although this news might not be surprising if you’ve been following the supply chain problems facing the nation right now, the owner of Ho-Ka Turkey Farms, Robert Kauffman, has cited the labor shortage as the real issue. He said that “the problem isn’t the turkeys. It’s having people to dress them — take the feathers off and get them ready to cook.”

“I’ve been real worried about getting temporary help for the dressing season,” he added.

In years past, the farm has taken on around 100 temporary workers to dress turkeys; he’s only managed to hire seven so far this year.

America’s turkey supply is produced domestically, which means it is unlikely to suffer from the backlogs taking over U.S. ports. However, it could be affected by the critical shortage of truckers, transportation and packaging materials.

Some butchers have said that the bigger chains will be hit harder by the shortage and that independent markets may only be impacted minimally. A spokesperson for the U.S. Department of Agriculture said that consumers may encounter problems finding fresh turkeys in the under-16-pound range, but frozen turkeys should be easier to find.

It’s not just turkeys that may be scarce this year; some experts are recommending that people buy canned ingredients such as cranberry sauce and pumpkin puree early this year as transportation and labor shortages mean that grocery stores have only been getting around 50 to 70 percent of their orders filled.

Those who are lucky enough to find the right turkey should expect to shell out more for it this year, with grocery analyst Phil Lempert saying consumers will likely find themselves paying 10 to 15 percent more for their turkeys this year as inflation continues to hit the food industry hard.

In the latest inflation data, poultry prices noted a 6.1 percent rise in the year to September. Prices for the category of poultry, fish and meat overall, meanwhile, rose by 10.4 percent.

Global food prices continue to climb, reaching their highest point since September 2011, according to the Food and Agriculture Organization’s Food Price Index. The monthly Food Price Index rose nearly 33 percent last month compared to the same period the year before. The New York Post reports that inflation rates seen during the Biden administration cost the average American an additional $175 per month on food, housing and fuel, and the administration recently admitted even higher inflation could be seen going into next year.

With food prices rising across the board, this year’s Thanksgiving dinner could cost a lot more than in years past – if you are lucky enough to find all the ingredients you need. 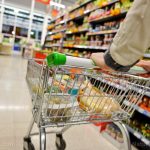 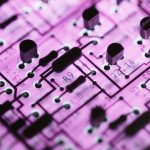 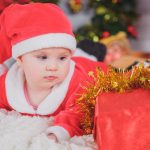 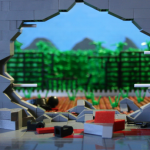 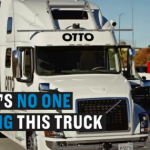