Food prices continue to rise dramatically, with no relief in sight 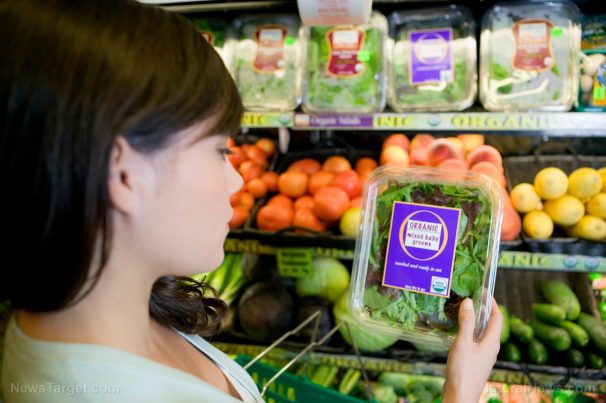 American households are finding it increasingly more expensive to feed their families as food prices continue to rise steeply.

Inflation data released last week showed that the price of food at home climbed 1.2 percent in September, which is a significant gain in the span of just a month and three times the inflation rate that was noted in August. According to the Department of Labor’s Consumer Price Index, the price of food at home is now 4.6 percent greater than it was a year ago, putting a strain on families who are already struggling with inflation across many other sectors of the economy.

These price hikes could be seen throughout the grocery store, with higher prices noted in all six of the major food group categories. The index for meats, fish, eggs and poultry has climbed 2.2 percent in the last month and 10.5 percent when compared to one year ago. Meanwhile, the fruit and vegetables index climbed 0.6 percent in September, which is significantly higher than the 0.2 percent increase noted in August; it is also up 3 percent compared to one year ago.

Which foods are noting the biggest price gains on an annual basis? Pork roasts and ribs have registered a 19.2 percent rise, while steaks are up 22.1 percent. Bacon has climbed by 19.3 percent and ground beef has risen 10.6 percent. Eggs noted a 12.6 percent rise, while fresh fish has gone up by 10.7 percent.

Going out to eat has also grown more expensive, with the index for restaurant meals overall rising by 0.6 percent last month. Full-service meal prices have gone up by 5.2 percent compared to one year ago, with fast food prices climbing 6.7 percent.

Billionaire supermarket owner John Catsimatidis told Fox Business that he expects Americans to see even higher prices in the coming weeks, with companies like Pepsi and Nabisco raising prices and prioritizing products to get ahead: “I see food prices going up tremendously. [CEOs] want to be ahead of the curve and the way they’re doing it is they’re dropping all promotions. They are dropping low-moving items.”

Catsimatidis, the CEO of United Refining Company and President of Gristedes and D’Agostino Foods, added that the situation is not going to change any time soon, predicting a price increase of more than 10 percent within the next 60 days.

He also said that the current demand for paper products such as toilet paper that is leaving store shelves empty will allow companies to make record profits as they increase the prices on these goods.

Food prices climbing around the world

Kraft Heinz CEO Miguel Patricio said the food giant would be raising prices in several countries as inflation is being seen “across the board.” He admitted that his company had already increased the prices on more than half of their products in the U.S.

Patricio cited a range of factors as contributing to the rising prices, with higher logistics costs, labor shortages, and increased energy prices adding to the burden. He told the BBC that consumers will have to get used to paying higher food prices.

PepsiCo has also recently warned that further price rises would be likely at the beginning of next year as the company faces rising costs on raw ingredients and transport.

The September food price index by the United Nations’ Food and Agriculture Organization (FAO), which measures the monthly changes seen in global food prices, hit a 10-year high of 130 points in a 32.8 percent rise from September 2020. The FAO’s vegetable oil price index noted a 60 percent year-over-year increase, while sugar is up 53.5 percent and worldwide dairy is up 15 percent year-over-year. 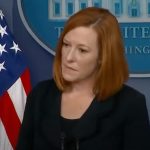 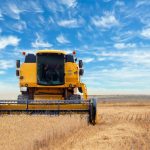 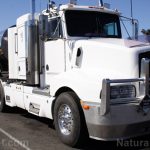 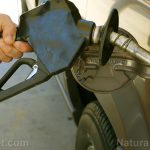 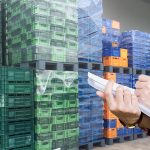