Brazil coffee crops shrinking due to droughts and frosts, leading to shortages 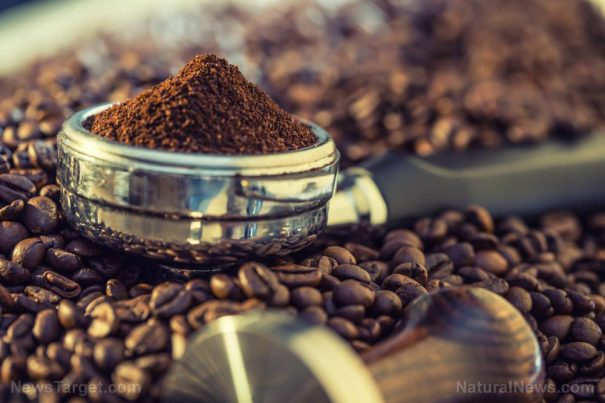 During a normal year, Brazilian coffee farmers should be filling warehouses with the world’s biggest harvest of coffee beans by September. This year, however, the crop is so small, the long lines of trucks that used to queue for cargo have disappeared.

Brazil is found to have harvested nearly 40 percent less arabica coffee compared to last year – an all-time low since 2009 – according to crop forecasting agency, Conab. This loss is equivalent to about two-thirds of U.S. consumption. With Americans drinking the most coffee in the world, this dramatically lowered production could mean shortages of beans.

Regis Ricco, a director at Minas Gerais-based RR Consultoria Rural, said that there are no more lines of trucks waiting to load coffee at warehouses, and this is alarming.

The shrinking coffee crop in Brazil means that prices will keep rising for consumers who want to get their daily morning brew. The rising coffee prices, however, are just among the many commodities that are seeing inflation, stoking rising food costs around the globe.

Drought significantly hurt Brazil’s coffee crops, followed by frost and freezes in July. The nation’s crop usually fluctuates each year between a low and high-yielding cycle, and unfortunately, this year was a smaller one. (Related: Freak Brazilian cold snap damages coffee crops, prices expected to climb.)

Robusta is currently completely sold out in Brazil as buyers race for supplies.

Little relief is coming. Even before the frosts in July, the U.S. already estimated Brazil’s coffee stockpiles to be at their lowest in decades.

Frost poses a threat to coffee trees: coffee is a tropical crop that does not like low temperatures. Sub-zero temperatures that allow crystals to form in the plants’ cells are particularly lethal for coffee, destroying flowers and fruits, and causing frost burn on the leaves. In severe cases, this could lead to complete defoliation of the coffee tree.

The most severe form of damage comes when there is the formation of ice crystals. these puncture the cells of the affected parts of the plant, causing them to turn black and die.

Frost is especially devastating after a long period of drought, as the wilting leaves may make the plants more susceptible to low temperatures. In some cases, it can take one to two years for coffee plants to recover from a frost episode, but replacing them could take four or five years before seedlings can yield a decent crop.

Extreme cold events are becoming less common nowadays and are being replaced by extreme heat. The weather is expected to severely hurt the next two arabica corps as well, as droughts are twice as destructive as frost, according to Jose Donizete Alves, a researcher at Lavras Federal University.

The intense drought has hobbled the year’s coffee harvest, and next year’s as well. Farmers saw their trees flower prematurely, and they fear that the ongoing stress could hinder the ability of the trees to recover before the rainy season begins.

The rainy season in Brazil usually begins in the winter in the northern hemisphere. This provides enough water for farmers to irrigate coffee plantations and keep their crops alive for several months. However, Brazilian coffee farmers in the central and southern regions claim that due to the drought, water sources have already been depleted, and crops may not be kept moist, and soils may not be able to hold enough water for the coming season.

Read more about how weather and climate are affecting coffee supply at Climate.news. 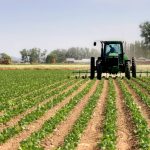 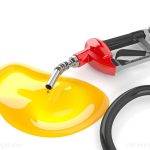 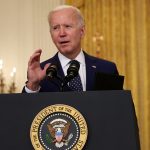 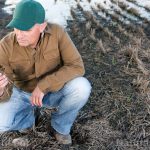 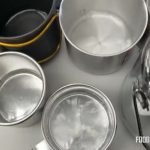