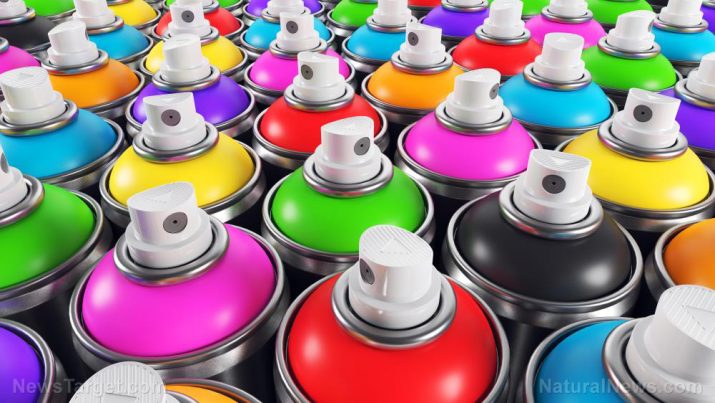 An unlikely source of air pollution has been blamed from almost 1 million deaths every year. Up to 900,000 premature deaths have been attributed to anthropogenic secondary organic aerosols (ASOAs). While majority of ASOAs come from fossil fuel combustion, some of them can be found in everyday products such as household paint, cleaning items and pesticides.

Researcher Benjamin Nault says: “All those different smells you’re getting from paint are different [volatile organic compounds] that are being emitted [into the air.]” These compounds, commonly called VOCs, can become chemicals that clump together to form ASOAs in the long run. Majority of VOCs are produced indoors, but they eventually escape through open windows or tiny cracks in the foundation of homes.

Nault added that higher populations in urban areas contribute to increased ASOA production. “There’s more people living in urban areas. [You] need more of these everyday use products to paint all the apartments and townhouses, to put the asphalt down [and] to clean everything up,” he said. True enough, ASOAs often made up a significant portion of fine particulate matter (PM2.5) – another common pollutant – in urban areas.

Thus, Nault and other scientists looked at the role of ASOAs in increasing mortality rates. They indicated their findings in a July 2021 study published in Atmospheric Chemistry and Physics. The researchers observed ASOA production in 11 countries across three continents, and projected 340,000 premature deaths per year attributed to the pollutant. Upon using a more recently proposed model, the researchers found that ASOAs can cause up to 900,000 fatalities.

The July 2021 study concluded that ASOAs contribute to “a substantial fraction” of the premature mortality associated with PM2.5.  It also noted that reducing the pollutants that give rise to ASOAs from both traditional and emerging, non-traditional sources will also help reduce premature deaths. (Related: Petroleum-based chemicals in cleaning products, perfumes and pesticides now cause as much air pollution as vehicles.)

The study by Nault and his colleagues pointed out that in the developing world, ASOAs were usually emitted by transportation sources such as combustion engines in vehicles. Thus, many countries implemented rules to curb VOC emissions from vehicles – with great success.

However, emissions from everyday items proved to be more difficult to address due to their ubiquity. According to Nault, emissions produced by volatile chemical products (VCPs) had remained “relatively flat or going up” due to more relaxed regulations and their direct ties to everyday use. “[This] makes it really hard to say, ‘these are the emissions that need to be regulated,'” he added.

Park nevertheless emphasized that environmental authorities must focus on the toxicity of PM2.5 coming from different sources. He said: “In the future, we have to consider the differential toxicity of PM2.5, in addition to [its] amount, to better understand [its] effects … on human health. If the specific source for PM2.5 is more dangerous than others, we have to put more priority on the control of that source.”

The study by Nault and his colleagues is not the first research that focused on the role of household products as contributors to air pollution. Back in April 2021, a British study found that household aerosols release more VOCs than all vehicles in the United Kingdom. The study published in Elementa named certain products that potentially emit the highest amount of VOCs such as carpet cleaners, windshield de-icers and oven cleaners. (Related: UK scientists warn that household aerosols are worse pollutants than vehicles.)

Alistair Lewis and Amber Yeoman, the authors of the April 2021 study, noted a number of long-term chronic health effects caused by VOCs. They noted that VOCs used as propellants can cause “nausea, vomiting, rapid breathing and in severe cases, comas and death” when inhaled. Furthermore, they noted that “possible long term toxic health effects could be caused by propellants making their way into the respiratory and cardiovascular systems.”

Lewis and Yeoman wrote in their study that a number of products have non-aerosol alternatives that can be used in either liquid or solid form. Roll-on deodorant, hair gel, solid furniture polish, tanning spray and air fresheners were examples of these non-aerosol products. “Virtually all aerosol-based consumer products can be delivered in non-aerosol form,” Lewis said.

Chemicals.news has more articles about ASOAs and VOCs, and their negative effects on human health. 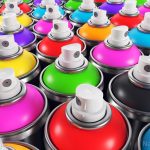 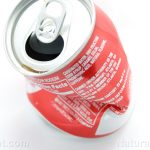 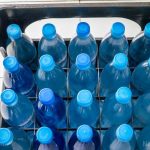 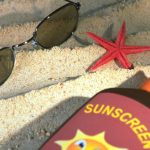 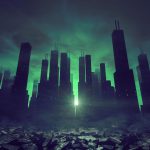