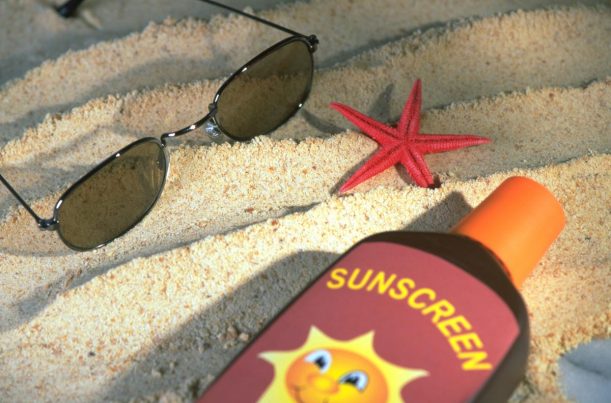 An independent lab that tests the quality of medications and health products recently found that many sunscreens sold on the market are contaminated with a cancer-causing chemical called benzene. After testing almost 300 unique batches of commercial sunscreens, Valisure discovered that 27 percent contained detectable levels of the toxic chemical while five percent contained levels that exceeded the limit recommended by the Food and Drug Administration (FDA). This has led the online pharmacy to file a petition for these products to be removed from market shelves.

Benzene is a colorless, highly flammable solvent with a sweet odor used to make many industrial products, such as lubricants, plastics, detergents, pesticides and even some medications. Although benzene is often manufactured, it also occurs in nature and is a natural component of crude oil. It can also be found in gas emissions from volcanoes and forest fires.

According to the Centers for Disease Control and Prevention (CDC), benzene is widely used in the United States and ranks in the top 20 chemicals for production volume. While it is present in outdoor air, indoor air has been found to contain higher benzene levels. Common indoor sources of benzene include cleaning products, glues, paints, furniture wax and detergents. Benzene in outdoor air comes mainly from vehicle exhaust, gasoline fumes, industrial emissions and cigarette smoke.

Animal and human studies link benzene to an increased risk of leukemia. In particular, researchers have found high rates of acute myeloid leukemia (AML) among workers exposed to high levels of industrial benzene. AML is a rapidly progressing disease that affects a group of white blood cells called myeloid cells. These cells originate in the bone marrow and develop into different types of blood cells, such as white blood cells, red blood cells and platelets.

According to a study published in the journal Carcinogenesis, benzene causes AML and possibly other blood-related malignancies, such as non-Hodgkin’s lymphoma, by inducing genetic and chromosomal abnormalities. These alterations, in turn, affect the proliferation and differentiation of stem cells stored in the blood marrow — the same ones that give rise to myeloid cells — resulting in the formation of leukemic stem cells.

“Benzene is one of the most studied and concerning human carcinogens known to science. Its association with forming blood cancers in humans has been shown in numerous studies at trace levels of parts per million and below. The presence of this known human carcinogen in products widely recommended for the prevention of skin cancer and that are regularly used by adults and children is very troubling,” said David Light, the founder and CEO of Valisure.

Cancer-causing chemical lurking in many products meant to offer protection

The FDA considers benzene a dangerous chemical and prohibits its use in drug products unless completely unavoidable. In cases where it is absolutely necessary to produce a product with significant therapeutic benefit, the FDA recommends that the use of benzene be limited to two parts per million (ppm).

However, the lab was quick to point out that they did not detect benzene in 217 batches that came from 66 different brands, which suggests that the chemical is not necessary for manufacturing sunscreens. Therefore, the presence of benzene, even in trace amounts, in sunscreen products is unacceptable. Valisure reported detecting varying concentrations of the toxic chemical in sprays, gels and lotions with both chemical and mineral-based formulations.

Commercial sunscreens are not the only products with significant benzene contamination. Back in March, Valisure also reported that a number of hand sanitizers found on market shelves contained harmful ingredients like benzene. But due to the high demand for hand sanitizers brought about by the pandemic, the FDA has allowed liquid sanitizers to contain up to 2 ppm of benzene. (Related: Cancer-causing chemical found in hand sanitizers made during the pandemic.)

However, after analyzing 260 batches of liquid and non-liquid hand sanitizers from 168 brands, Valisure found that 44 batches (17 percent) exceeded the interim limit set by the FDA, while the rest did not contain detectable levels of benzene. Alarmingly, the highest concentration of the cancer-causing chemical they found was 16.1 ppm, which is eight times the interim limit.

According to a study published in Epidemiology, regular exposure to benzene, even at concentrations lower than one ppm, can lead to blood cancers, especially leukemia. While benzene exposure in most studies happens through inhalation, researchers have found that the application of products like sunscreen increases the absorption of benzene through the skin.

Following its discovery of benzene contamination in hand sanitizers, Valisure immediately called on the FDA to recall these contaminated products. A month later, the agency issued a nationwide recall of scented hand sanitizers after finding substantial amounts of methanol, acetaldehyde and benzene in them. The lab is now hoping for the same outcome for sunscreens and after-sun care products that contain benzene.

For more news on everyday products and their safety, visit Products.news. 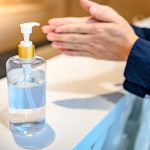 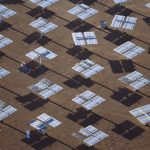 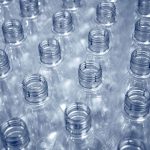 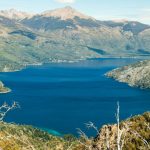