Australia to phase out single-use plastics by 2025 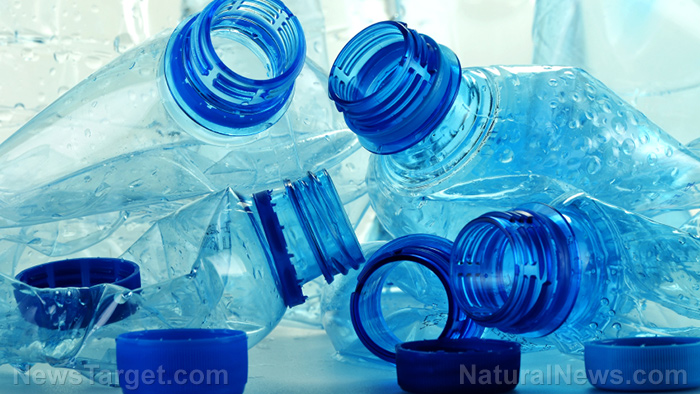 The plastic “hit list” was made to give businesses certainty because states have been enforcing differing bans on plastic waste. The list is also expected to ease consumer confusion.

Darren Kindleysides, chief executive officer (CEO) of the Australian Marine Conservation Society (AMCS), said the ban is “welcome progress” because it will help to ease the pressure on marine wildlife. Plastic pollution is now the most widespread problem affecting marine environments.

Kindleysides added that governments should take it further and implement mandatory national bans to ensure that progress in some jurisdictions continues. South Australia is leading the way, having already banned single-use plastics in the state last month.

Meanwhile, Victoria and Western Australia are planning to ban several plastic items by 2023, well ahead of the federal government’s 2025 deadline. Both Queensland and the Australian Capital Territory (ACT) have already passed laws banning single-use plastics, such as straws, stirrers, utensils, plates and bowls. These products will be banned beginning July 1 in the ACT and beginning Sept. 1 in Queensland.

Neither Tasmania nor the Northern Territory announced plans to phase out certain plastic items. As a result of the meeting, however, both jurisdictions now have commitments to see single-use plastics gone by 2025.

Moreover, the ministers discussed the role that cooperation will play in building a more climate-resilient Australia. However, they did not mention nor discuss strategies for reducing emissions. They also agreed to support the national koala monitoring program.

Australia produces approximately 2.5 million tons of plastic waste every year. More than half of this waste goes to landfills, while the rest are left to accumulate in both terrestrial and aquatic environments, where it poses an immense risk to ocean health, marine wildlife and even human health.

To put the matter into perspective, researchers have found billions of pounds of plastic debris polluting oceans. Given the current rate of global plastic production, plastic is expected to outweigh all the fish in oceans by 2050. Plastic pollution has already killed thousands of sea turtles, seals and other marine mammals.

Given the threat of plastic pollution, governments worldwide have considered banning single-use plastics since last year. In Australia, however, environmental ministers had to push back meetings to discuss a ban on plastics on the national level due to the coronavirus pandemic, which brought its own plastic problems.

But with Australia now handling the pandemic well, authorities were able to revisit environmental laws and resume talks on initiatives to mitigate plastic pollution.

Pollution.news has more stories about how nations are addressing the global plastic pollution problem. 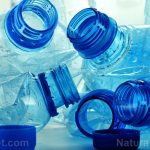 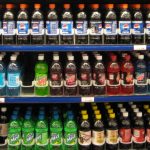 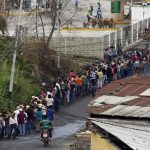 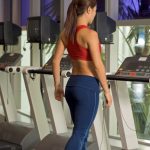 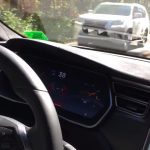