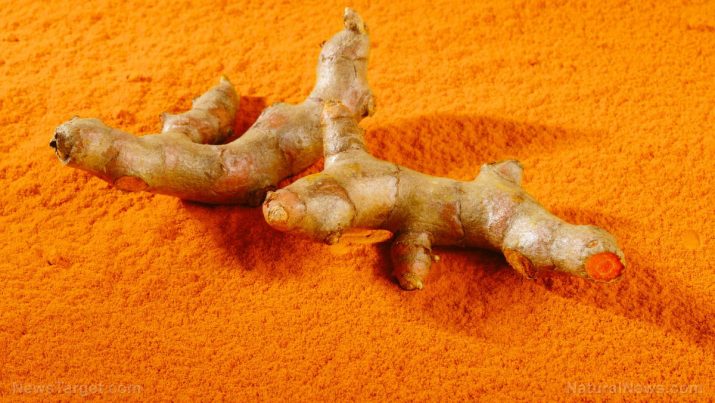 American and Bangladeshi researchers found that turmeric is occasionally laced with lead in Bangladesh, one of the world’s leading turmeric-growing regions. In a study published in the journal Environmental Research, the team revealed that most of the surveyed districts added lead to turmeric to make them look more yellow.

Previous studies implicated turmeric as a potential source of lead exposure. Manufacturers are said to add lead chromate, a yellow pigment commonly used to color toys and furniture, during the polishing of turmeric. The researchers examined the practice of adding yellow pigments and assessed the factors affecting this practice across Bangladesh’s supply chain.

To that end, they identified and visited the nine leading districts for turmeric production and two districts with minor contributions to the country’s turmeric output. Research involved semi-structured interviews with the people who produce, consume and regulate turmeric.

To assess evidence of lead, the team collected samples of turmeric, yellow pigments, dust and soil from polishing mills, and the most popular wholesale and retail markets in the South Asian country.

They found that lead concentration was up to 500 times higher than Bangladesh’s national limit, with turmeric from the two minor districts containing the highest amount of lead chromate. Turmeric from seven of the nine major districts was detected with the toxic ingredient.

The team learned that the practice of adding yellow pigments began more than 30 years ago when a massive flood left crops wet and dull-looking. Swayed by the consumer demand for a brighter, more yellow turmeric and driven by competition, merchants started mixing yellow pigment with turmeric and were able to sell them profitably. The practice continued today as a cheap, fast way to produce the desired color.

“People are unknowingly consuming something that could cause major health issues,” said lead author Jenna Forsyth of the Stanford Woods Institute for the Environment at Stanford University.

The team did not find evidence of adulterated turmeric beyond Bangladesh. This could be because importing countries incentivized limiting the amount of lead added to turmeric destined for export. However, the researchers noted that food safety checks might have had only been catching a fraction of the adulterated turmeric traded worldwide.

Forsyth led a related study that looked at various potential sources of lead exposure in Bangladeshis. Their findings, published in the Environmental Science & Technology, revealed a direct link between turmeric and lead in the blood.

Lead comes in various forms called isotopes, which have ratios that vary according to the lead’s origin. By matching the isotopes of lead in turmeric to that in the blood samples, Forsyth and her colleagues were able to trace lead exposure in rural Bangladeshis to adulterated turmeric.

“We know adulterated turmeric is a source of lead exposure, and we have to do something about it,” said Forsyth. According to the World Health Organization, lead is a cumulative toxicant that gets stored in the teeth and bones and accumulates over time. In particular, young children are susceptible to lead poisoning as they absorb four to five times as much ingested lead as adults from a given source. (Related: ‘Lead-free’ jewelry for children found to be loaded with lead.)

However, lead could also increase the risk of brain and heart disease in adults. Even small amounts could cause serious health problems, according to Stephen Luby of Stanford’s Center for Innovation in Global Health. “Unlike other metals, there is no safe consumption limit for lead, it’s a neurotoxin in its totality,” said Luby, who co-authored both studies.

Products.news has more on lead-contaminated products. 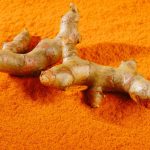 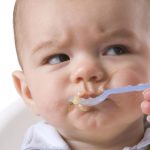 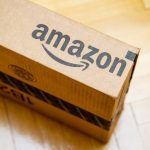 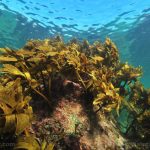 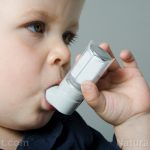