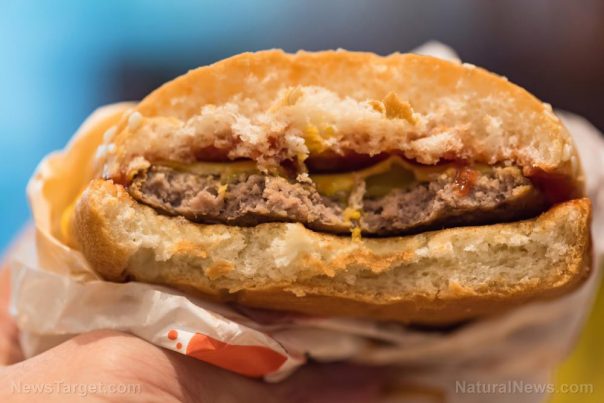 New research put out by Mind the Store and Toxic-Free Future warns that the fancy wrappers used at many fast food chains to hold burgers and fries are loaded with so-called “forever chemicals” that are both polluting and highly toxic to the body.

PFAS, or polyfluoroalkyl substances, are used not only in food packaging but also in carpeting and furniture to keep grease and other substances from penetrating their materials. These water-resistant chemicals do not break down in the environment, having a “high persistence” and “potential for accumulation and hazards.”

Burger King, McDonald’s, Wendy’s Cava, Freshii, Sweetgreen, and many other chains utilize wrappers that contain PFAS because they make eating easier and less messy – but at what cost?

Researchers collected 38 food packaging samples from 16 locations at six different fast food chains in New York City, Washington, D.C., and Seattle. They then tested these samples for PFAS, as well as other chemical byproducts that may have leached into the food.

In the end, nearly half of all these sampled food packages were found to contain dangerously high levels of fluorine, a chemical byproduct of PFAS that is extremely toxic to human health.

At least one item from every burger chain assessed, including wrappers for Burger King’s Whopper and cardboard containers for the McDonald’s Big Mac “tested above the screening level for fluorine,” the paper found. The paper bags used to contain nuggets, cookies, fries, and other foods were also found to contain the chemical.

“Multiple major food chains have now announced new policies on PFAS, so clearly safer alternatives exist and are being used,” stated Mike Schade, director of Mind the Store. “Those that haven’t stepped up have the ability to do so.”

What may come as a surprise is the fact that chains like McDonald’s and Burger King are actually using better wrappers than newer, “healthier” chains like Cava and Freshii.

These chains use what are known as “molded fiber” containers that are touted as being biodegradable and environmentally friendly, when the reality is that they contain some of the highest levels of fluorine compared to any other material tested.

According to the Biodegradable Products Institute and the Compost Manufacturing Alliance, a food package cannot be labeled as compostable if it contains any amount of PFAS or more than 100 ppm (parts per million) of fluorine. And yet 14 different molded fiber containers tested were found to contain fluorine levels well over 100 ppm.

Back in July, the U.S. Food and Drug Administration (FDA) announced that manufacturers of food contact materials containing PFAS will need to phase out the sale of these products. However, other PFAS chemicals are still allowed, according to the FDA. Congress has also passed the “Keep Food Containers Safe from PFAS Act,” which gives the FDA until 2022 to fully enforce the new rules.

Some fast food and grocery chains have voluntarily agreed to eliminate PFAS from their materials. These include Trader Joe’s and Whole Foods Market, as well as Taco Bell and Panera Bread. The state of Washington also passed a measure back in 2018 establishing its own limits for PFAS in paper food packaging.

“Contact with these chemicals, apart from food packaging, happen when they leak into soils and drinking water from industrial sources. They can also invade household dust and air when consumer products containing these chemicals are used.”

Chemical violence is everywhere in modern society. To learn more, check out ChemicalViolence.com. 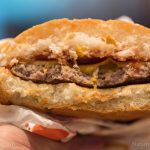 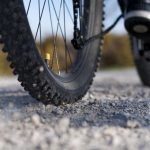 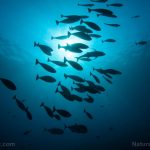 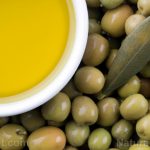 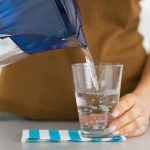